A Small Child's Book of Verses

I found this lovely old gem on my shelf today. Here are a few pages in honor of Valentine's Day: 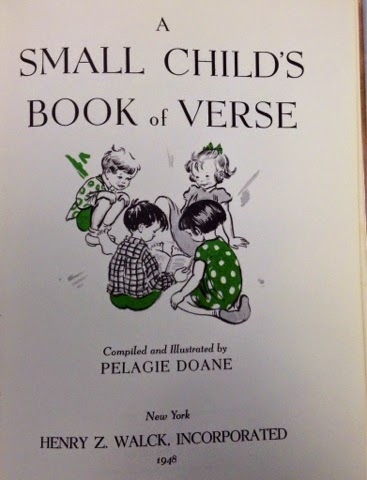 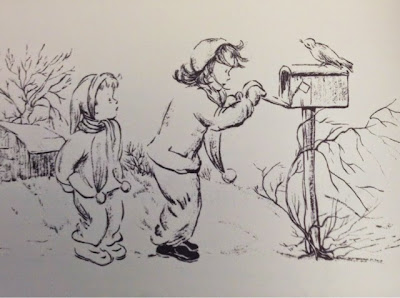 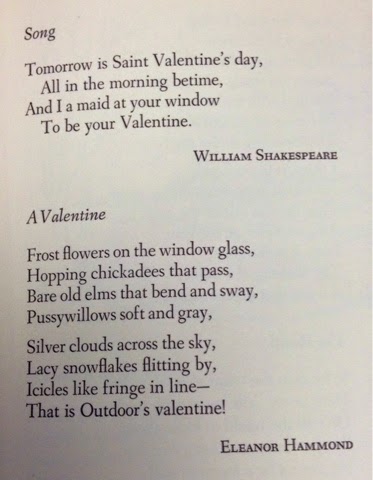 Is t that delightful?  Now be sure to visit Merely Day by Day today for the Friday Poetry Roundup! 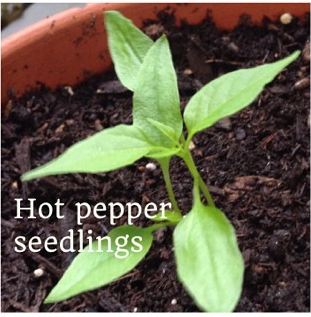 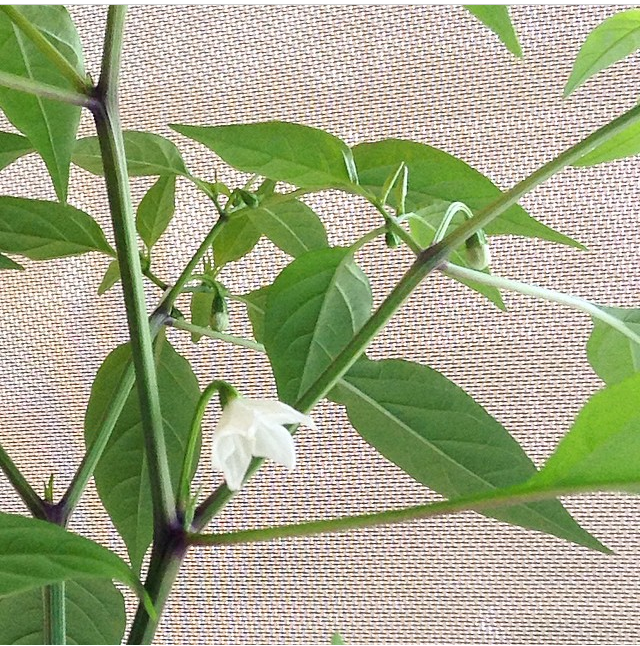 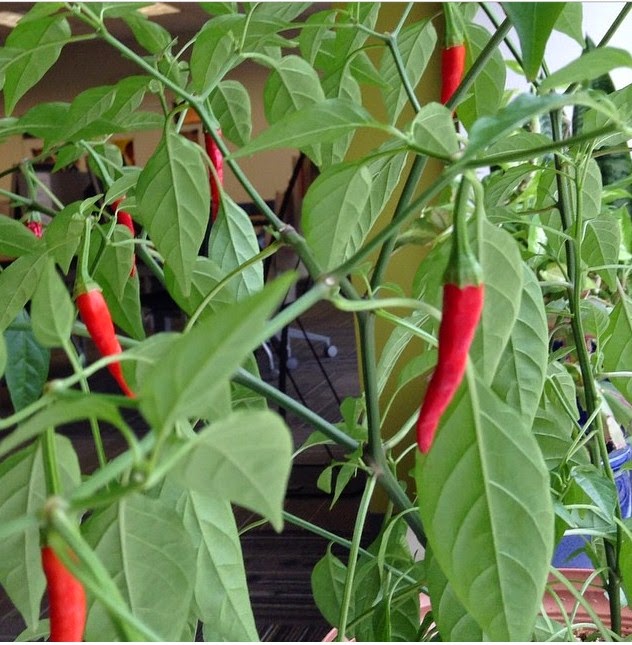 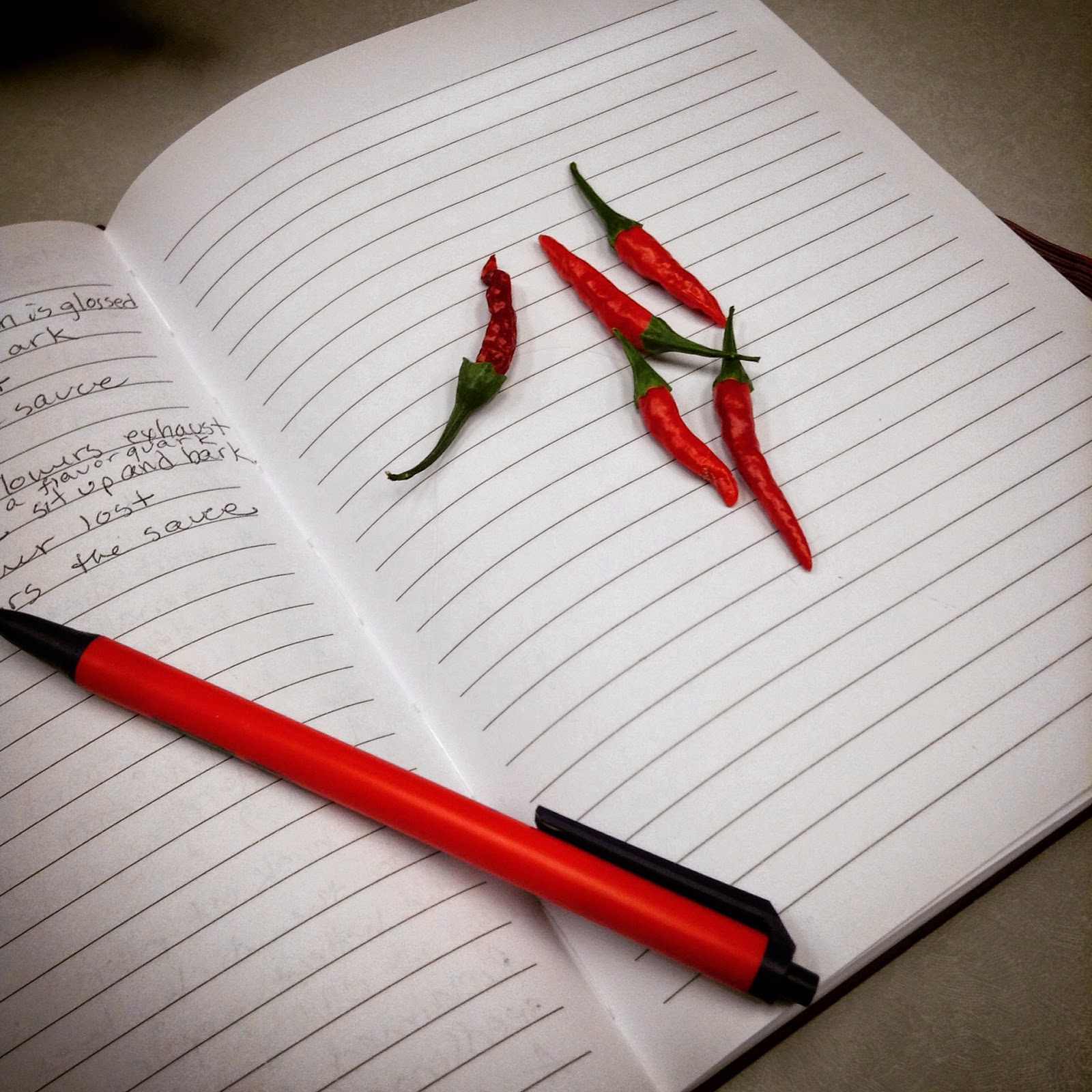 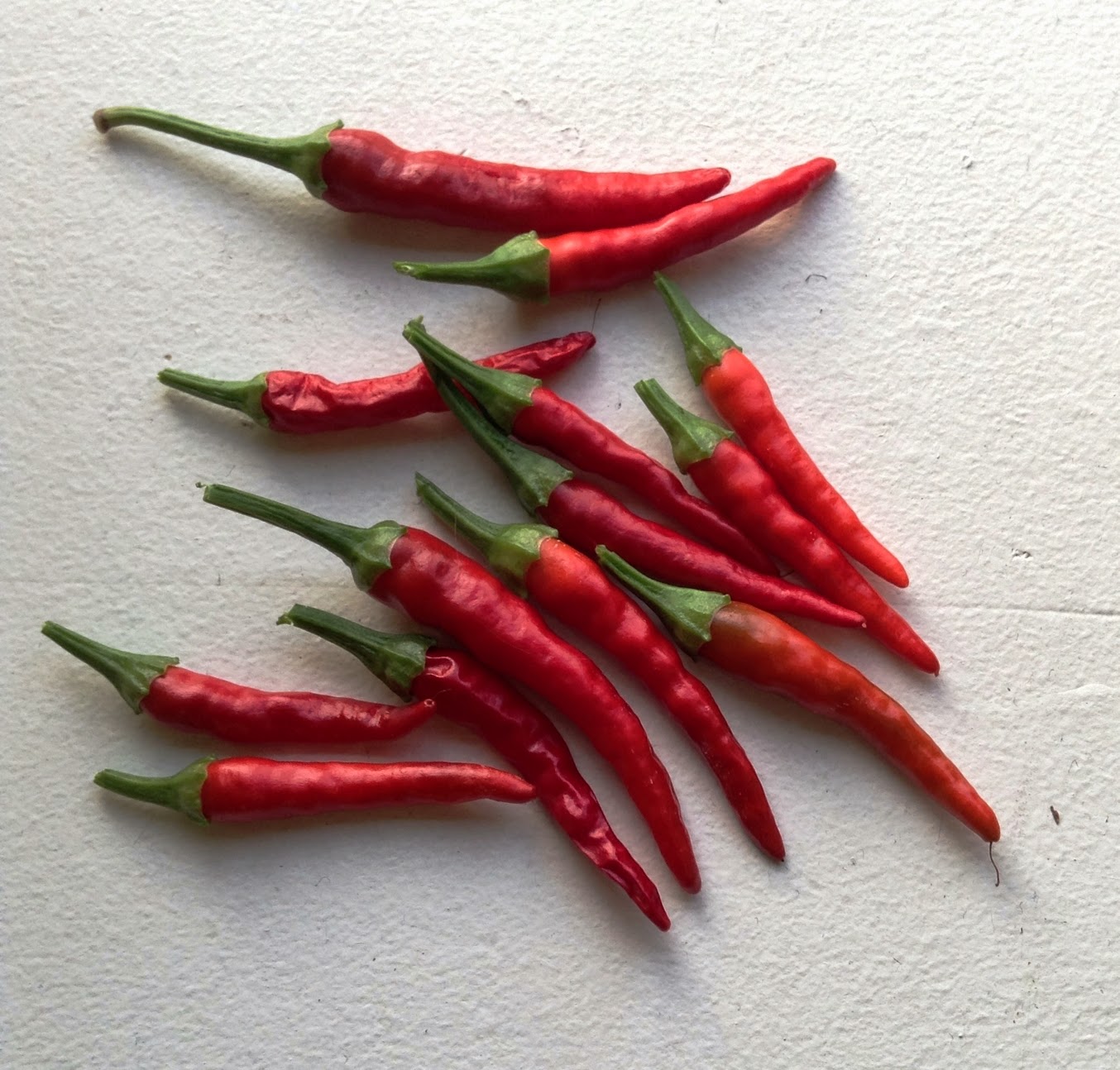