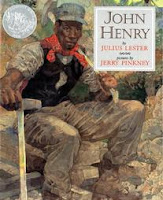 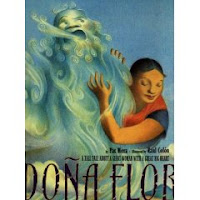 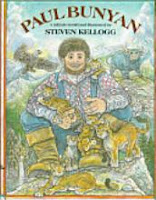 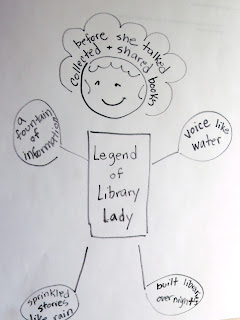 Here are a couple other ideas for lessons from Read, Write, Think: a  tall tales T chart.pdf and a rubric.pdf. And here is a link to my wiki pathfinder on tall tales. What ideas do you have for sharing tall tales with kids?
Posted by Andromeda Jazmon at 3:58:00 PM